Open for Dine-in & Carry Out! The Lariat Steakhouse has been serving top-quality steaks and seafood to discerning diners for almost 80 years. We are one of the original restaurants in Peoria IL, and can still remember when it was a “drive” to get to our place. Now, we are conveniently located in the heart of Peoria IL, close to hotels and shopping.

Our restaurant is famous for our juicy one and a half pound prime rib, hefty 8-ounce hand-cut fresh salmon and mouth-watering lobster tail, among many other cuisine specialties to delight your palate. 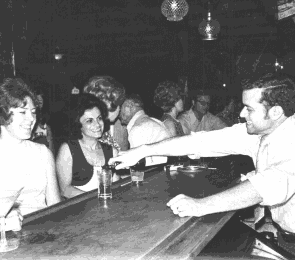 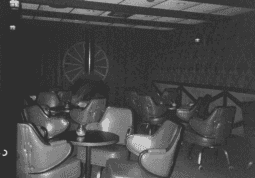 The Lariat Steakhouse was built in the 1940s

It passed into the hands of the Kouri family 30 years later. Now it’s managed and operated by Dan Kouri, with the help of his brother Kenny, and other family members and relatives.

So we’re a true, multi-generational family-owned business, with deep and solid roots in the Peoria area. We are diligent, some might say obsessive, about passing down our steak house heritage to each succeeding generation.

We worked hard to achieve our success and we want to keep it that way: in the family, in Peoria, and in the most perfect possible style.

The Lariat Steakhouse has five banquet rooms that can host a total of 20 to 250 people. We have large banquet facilities that can be split into 3 separate rooms.

Listed below are some of the events that we have hosted in our banquet facilities: 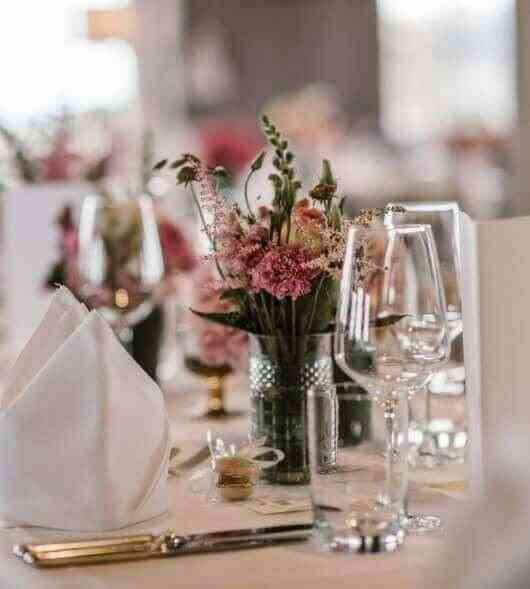 © 2020 The Lariat Steakhouse. All Rights Reserved.